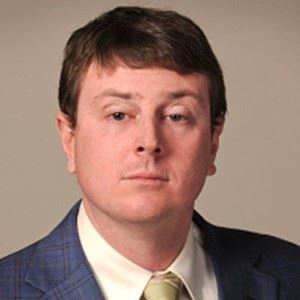 Attorney Tim McLaughlin of Shaheen & Gordon, P.A. is part of the War Diaries panel and exhibit at the University of California at Irvine this month.

McLaughlin was a lieutenant in the Marine Corps and a tank commander during the 2003 invasion of Baghdad. During that time, journalist Peter Maass was covering the invasion as was Newsweek photographer Gary Knight. The War Diaries project is account of those events witnessed by the three men.

The project itself began in 2009 when Maass and Knight were at Harvard University on Niemen Fellowships. Maass was researching an article on the raising on the U.S. flag on the statue of Saddam Hussein in Firdos Square and its subsequent taking down by the 3rd Battalion 4th Marines – a unit McLaughlin was a part of. McLaughlin owned the flag. The three men met and that meeting led to a collaboration to examine their experiences during the invasion, and the result was the War Diaries project.

According to Knight’s website, “Our differences in interpretation were informed by the contrasting ways we participated in the war, the small but significant difference of angles of view, and the varying access to information we had at the time. In 2013, to mark the tenth anniversary of the invasion, we created an exhibition containing my photography, Tim’s diaries, Peter's words, and personal snapshots by the three of us.” Visit http://wardiaries.org/ to learn more.

McLaughlin left the Marine Corps in 2006, and then attended law and spent time in Bosnia working at a war crimes tribunal. He is active in the community, formerly serving as the president of Veterans Legal Services, which is a charitable organization that provides free legal services to homeless and low-income veterans.