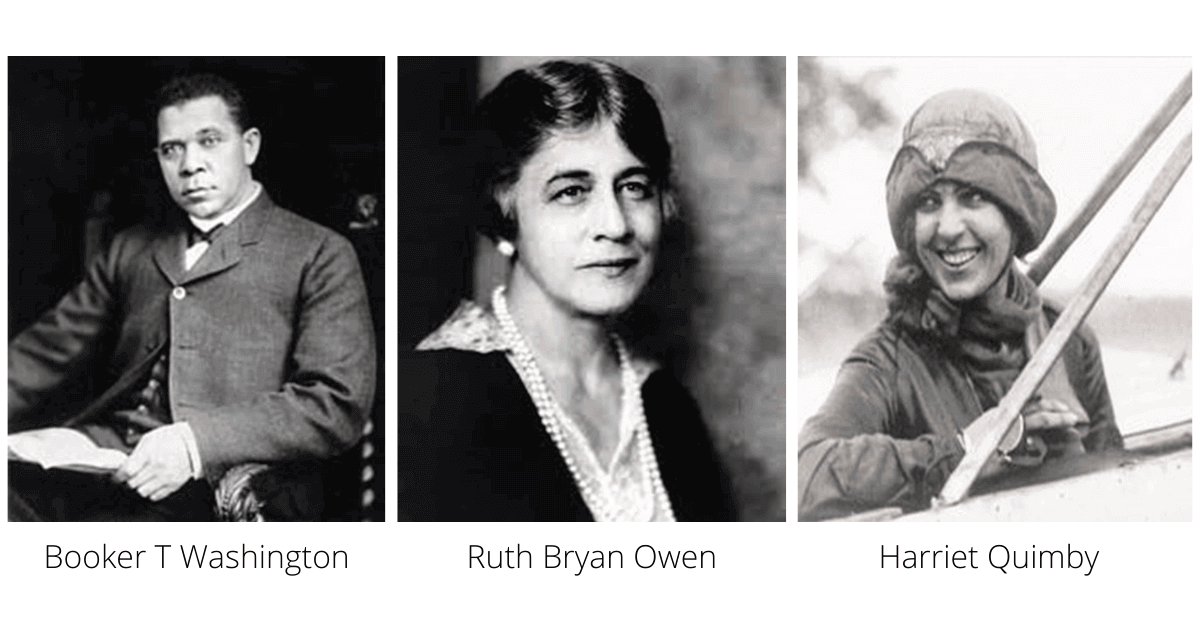 April is Celebrate Diversity Month, started in 2004 to recognize and honor the diversity surrounding us all. By celebrating differences and similarities during this month, organizers hope that people will get a deeper understanding of each other.

April is Autism Awareness Month, established to raise awareness about the developmental disorder that affects an individual's normal development of social and communication skills.

Aprilis Arab American Heritage Month, marking a time to reflect on the contributions Arab Americans have made to the U.S. and the diverse group of people who make up the nation’s Middle Eastern population. The month of April is a special opportunity to enhance understanding of the nuanced and diverse aspects of Arab American heritage that are often forgotten or intentionally avoided by the media.

April 2: World Autism Awareness Day, created to raise awareness of the developmental disorder around the globe.

April 2, 1931: 17-year-old Jackie Mitchell, the second woman to play baseball in the all-male minor leagues, pitches an exhibition game against the N.Y. Yankees and strikes out both Babe Ruth and Lou Gehrig. The next day, the Baseball Commissioner voided her contract, claiming baseball was too strenuous for women. The ban was not overturned until 1992

March 27 to April 4, 2021: Pesach, or “Passover.” It commemorates the story of the Exodus, in which the ancient Israelites were freed from slavery in Egypt. Passover begins on the 15th day of the month of Nisan in the Jewish calendar, which is in spring in the Northern Hemisphere and is celebrated for seven or eight days. It is one of the most widely observed Jewish holidays. On the first two days of Passover, a traditional Seder is eaten, and the story of deliverance is shared. Pesach is one of the most commonly observed Jewish holidays, even by otherwise non-observant Jews. Probably the most significant observance related to Pesach involves avoiding chametz (leaven) throughout the holiday. This commemorates the fact that the Jews leaving Egypt were in a hurry and did not have time to let their bread rise. It is also a symbolic way of removing the “puffiness” (arrogance, pride) from our souls.

April 4: Easter, a holiday celebrated by Christians to recognize Jesus’ return from death after the Crucifixion

April 5: Booker T. Washington was born on this day in 1856. He was born into slavery and rose to become a leading African American intellectual of the 19 century. He was a founder of what is now Tuskegee University in 1881 and the National Negro Business League two decades later. Washington advised Presidents Theodore Roosevelt and William Howard Taft. His infamous conflicts with Black leaders like W. E. B. Du Bois over segregation caused a stir, but today, he is remembered as the most influential African American speaker of his time.

April 8, 2021: Buddha Purnima or Vesak, a Buddhist holiday celebrating Gautama Buddha’s life. It is observed to memorialize the birth, enlightenment, and death of Lord Buddha. According to the Hindu Calendar, it is celebrated on a full moon day of the month Vaishakha.

April 12 to May 12, 2021: Ramadan, the ninth month of the Islamic lunar calendar. Each year, Ramadan starts approximately 10 to 11 days earlier than the previous year. During this month, Muslims abstain from food, drink, and other physical needs from sunrise to sunset. This time of fasting and prayer is designed to purify the soul and reconnect with God.

April 13, 1933: Ruth Bryan Owen is the first woman to represent the U.S. as a foreign minister when she is appointed as envoy to Denmark

April 16: Emancipation Day, a holiday in Washington DC to mark the anniversary of the signing of the Compensated Emancipation Act, which president Abraham Lincoln signed on April 16, 1862. It freed more than 3000 slaves in the District of Columbia.

April 16, 1912: Harriet Quimby becomes the first woman to fly an airplane across the English Channel.

April 19, 1977: Fifteen women in the House of Representatives form the Congressional Caucus for Women’s Issues to publicize legislative initiatives that were important to women. The caucus became a forum for exchanging ideas and legislative strategy.

April 23: The Day of Silence, during which students take a day-long vow of silence to protest the actual silencing of lesbian, gay, bisexual, and transgender (LGBT) students and their straight allies due to bias and harassment.

April 30: El Día de los Niños. This special day, originating in Mexico, celebrates the importance of children. This Latin American tradition is now recognized in the U.S., often as a day to celebrate children, families, and literacy. While Children’s Day is not an official holiday in Mexico (school is in session), it’s generally a day filled with festivities designed to help children feel special.