Hispanic Heritage Month is observed from September 15 to October 15. This month corresponds with Mexican Independence Day, which is celebrated on September 16, and recognizes the revolution in 1810 that ended Spanish dictatorship.

4th – 11th Paryushana Parva is a Jain festival lasting about eight to ten days. Jain or Jain Dharma is an ancient Indian religion the three main pillars of which are are ahiṃsā (non-violence), anekāntavāda (non-absolutism), and aparigraha (non-attachment). Asceticism (abstinence from sensual pleasures) The festival is an important principle that is observed through meditation and fasting. Its main focus is spiritual upliftment, pursuit of salvation and a deeper understanding of the religion.

Rosh Hashanah is a celebration, marking the creation of the world. The first two days of the Jewish new year, Tishrei 1 and 2, begin at sundown on the eve of Tishrei 1. Rosh Hashanah 2021 begins at sundown on September 6 and continues through nightfall on September 8. The celebration is marked by Candle lighting in the evenings, festive meals with sweet delicacies during the night and day, prayer services that include the sounding of the ram’s horn (shofar) on both mornings and desisting from creative work. 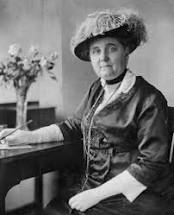 Integration began in Washington, DC and Baltimore, MD public schools. The Little Rock Nine were a group of nine black students who enrolled at formerly all-white Central High School in Little Rock, Arkansas, in September 1957. Their attendance at the school was a test of Brown v. Board of Education, a landmark 1954 Supreme Court ruling that declared segregation in public schools unconstitutional. On September 4, 1957, the first day of classes at Central High, Governor Orval Faubus called in the Arkansas National Guard to block the black students’ entry into the high school. Later that month, President Dwight D. Eisenhower sent in federal troops to escort the Little Rock Nine into the school. It drew national attention to the civil rights movement. 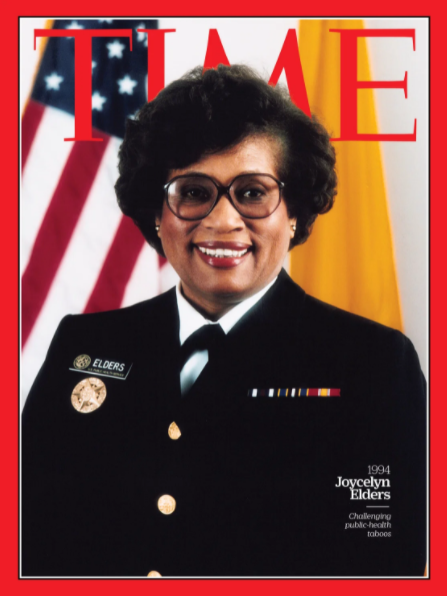 Equal Pay Day was started by the National Committee on Pay Equity (NCPE) in 1996, the goal was to raise awareness about the gender wage gap. Since then, other Equal Pay Days, including this one, have been added to the calendar to denote that mother and most women of color face a wider-than-average gap and need to work even longer to catch up to men’s earnings. In this instance, Native women are paid 60 cents for every dollar paid to white men.

President Dwight D. Eisenhower signed into law the first civil rights legislation since Reconstruction. The new act established the Civil Rights Section of the Justice Department and empowered federal prosecutors to obtain court injunctions against interference with the right to vote. It also established a federal Civil Rights Commission with authority to investigate discriminatory conditions and recommend corrective measures. The final act was significantly weakened by the Senate Judiciary Committee, lead by Democratic Senator, James Eastland, of Mississippi, representing the resounding lack of support for civil rights among Southern Democrats.

Ganesh Chaturthi is a 10-day festival celebrating the birth of the elephant-headed deity, Ganesh. At the start of the festival, idols of Ganesha are placed on raised platforms in homes or in elaborately decorated outdoor tents. The worship begins with the pranapratishtha, a ritual to invoke life in the idols, followed by shhodashopachara, or the 16 ways of paying tribute. Amid the chanting of Vedic hymns from religious texts like the Ganesh Upanishad, the idols are anointed with red sandalwood paste and yellow and red flowers. Ganesha is also offered coconut, jaggery, and 21 modaks (sweet dumplings), considered to be Ganesha’s favorite food. At the conclusion of the festival, the idols are carried to local rivers in huge processions accompanied by drumbeats, devotional singing, and dancing. There they are immersed, a ritual symbolizing Ganesha’s homeward journey to Mount Kailas—the abode of his parents, Shiva and Parvati.

12th Mae C. Jemison was the first black American woman in space on board the space shuttle Endeavor. (1992) 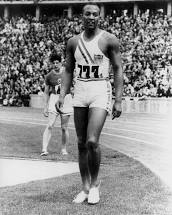 The Convention arose out of a question asked by a sixteen-year-old free black named Hezekiel Grice. Grice, troubled by "the hopelessness of contending against oppression in the United States," who wondered if Black people should be encouraged to emigrate, en mass, to Canada. Grice wrote to several Black leaders who approved his proposal for a ten-day convention to discuss the issue. The Convention was attended by forty Black people from nine states, including Bishop Richard Allen. From the meeting emerged a new organization, the "American Society of Free People of Colour for improving their condition in the United States; for purchasing lands; and for the establishment of a settlement in the Province of Canada," of which Allen was named president. As a result, although moving to Canada was encouraged, especially for Black people with children, the society also acknowledged the need to improve the lives of those who remained in the U.S.

Observed from sundown to sundown, Yom Kippur is the holiest day on the Jewish calendar. The day of atonement is marked by fasting and ceremonial repentance.

17th Constitutional Convention of 1787 – Enactment of the Three Fifths Clause

The Constitution of the United States was signed, which allowed a male slave to count as three-fifths of a man in determining representation in the House of Representatives. The three-fifths clause was part of a series of compromises enacted by the Constitutional Convention of 1787. Other clauses prohibited slavery in the Northwest Territories and ended U.S. participation in the international slave trade in 1807. The post-Civil War 13th Amendment freed all enslaved people in the United States, the 14th amendment gave formerly enslaved people full citizenship, and the 15th Amendment granted Black men the right to vote. Unfortunately, despite these “compromises” and amendments, for the next 100 years until 1968 the passage of Jim Crow laws legalized racial segregation and the marginalization of African Americans. For example, “Black codes were strict local and state laws that detailed when, where and how formerly enslaved people could work, and for how much compensation. The codes appeared throughout the South as a legal way to put Black citizens into indentured servitude, to take voting rights away, to control where they lived and how they traveled and to seize children for labor purposes”.

Congress passed the Fugitive Slave Law which was part of the Compromise of 1850. The act required that slaves be returned to their owners, even if they were in a free state. The act also made the federal government responsible for finding, returning, and trying escaped slaves. This 1850 act came after the original Fugitive Slave Act of 1793 which authorized local governments to seize and return escapees to their owners and imposed penalties on anyone who aided in their flight. Widespread resistance to the 1793 law led to the passage of the Fugitive Slave Act of 1850, which added more provisions regarding runaways and levied even harsher punishments for interfering in their capture. The Fugitive Slave Acts were among the most controversial laws of the early 19th century.

International Equal Pay Day was celebrated for the first time in September 2020 and is in addition to other “Equal Pay Days” celebrated in different months for various categories of women. This celebration, sponsored by the United Nations represents the longstanding efforts towards the achievement of equal pay for work of equal value. It further builds on the United Nations’ commitment to human rights and against all forms of discrimination, including discrimination against women and girls.

25th 1861 The Secretary of the U.S. Navy, Gideon Welles, authorized the enlistment of escaped or liberated enslaved African American people to serve as Union sailors at the rating of "Boy," the Navy’s lowest rating. 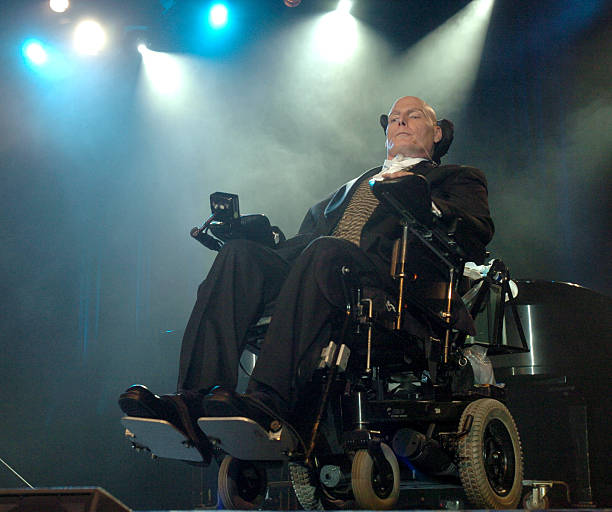 25th Happy Birthday, Christopher Reeve! (1952 – 2004) In May of 1995, Reeve was thrown from a horse and paralyzed. After his accident, he advocated for research into spinal cord injuries and lobbied on behalf of others suffering from similar injuries. He founded the Christopher & Dana Reeve Foundation, which is dedicated to finding treatments and cures for paralysis.

Meskel is a religious holiday in the Ethiopian Orthodox and Eritrean Orthodox churches that commemorates the discovery of the True Cross by the Roman Empress, Helena, in the fourth century.

Shemini Atzeret is a Jewish holiday also known as The Eighth (Day) of Assembly, takes place the day after the Sukkot festival, where gratitude for the fall harvest is deeply internalized.