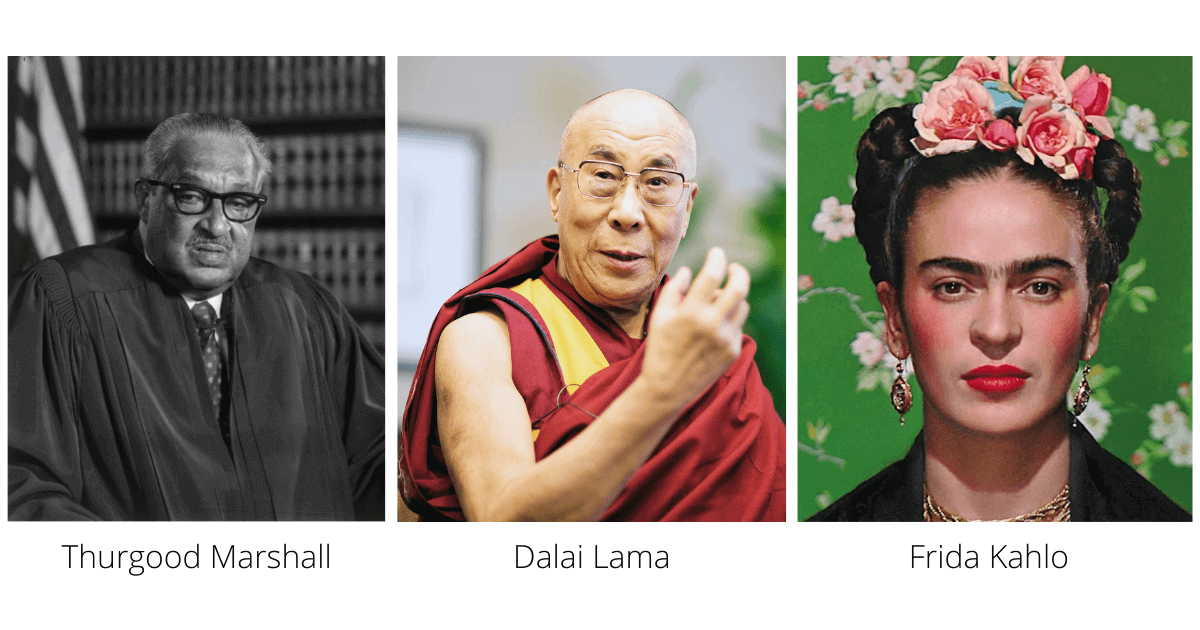 7/2 – Thurgood Marshall’s birthday - civil rights leader and first Black Supreme Court justice - an American lawyer and civil rights activist who served as Associate Justice of the Supreme Court of the United States from October 1967 until October 1991. Marshall was the Court's first African-American justice. Prior to his judicial service, he successfully argued several cases before the Supreme Court. He established a private legal practice in Baltimore before founding the NAACP Legal Defense and Educational Fund, where he served as executive director. In that position, he argued several cases before the Supreme Court, including Smith v. Allwright, Shelley v. Kraemer, and Brown v. Board of Education, the latter of which held that racial segregation in public education is a violation of the Equal Protection Clause.

7/4 – U.S. Independence Day – July 4th is celebrated as Independence Day in the United States and commemorates the day in 1776 that the Second Continental Congress unanimously adopted the Declaration of Independence, declaring the colonies’ independence from Great Britain. 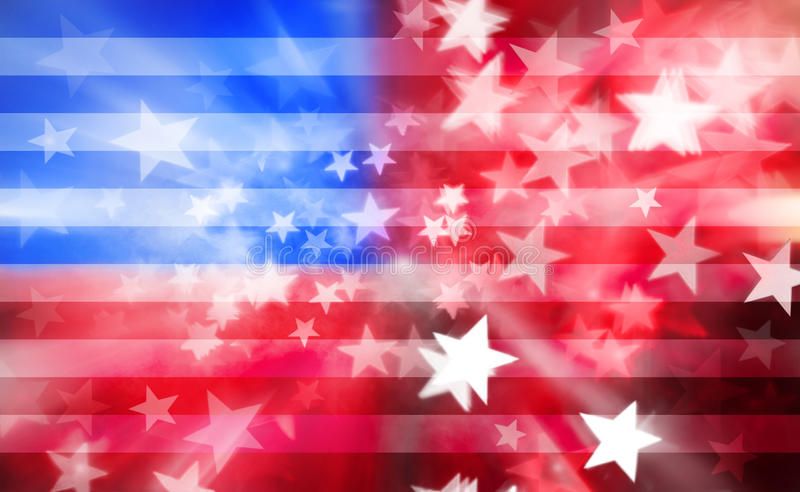 7/6 – 14th Dalai Lama’s birthday – Tibet’s leader in exile, and Nobel Peace Prize recipient - Known as Gyalwa Rinpoche to the Tibetan people, he is the current Dalai Lama, the highest spiritual leader of Tibet and the retired political leader of Tibet. He is considered a living Bodhisattva; specifically, an emanation of Avalokiteśvara. The central government of Tibet, the Ganden Phodrang, invested the Dalai Lama with temporal duties until his exile in 1959. During the 1959 Tibetan uprising, the Dalai Lama escaped to India, where he currently lives in exile while remaining the most important spiritual leader of Tibet. The Dalai Lama advocates for the welfare of Tibetans while continuing to call for the Middle Way Approach to negotiations with China for the autonomy of Tibet and the protection of Tibetan culture, including for the religious rights of Tibetans. On April 29, 1959, the Dalai Lama established the independent Tibetan government in exile, the Central Tibetan Administration, in the north Indian hill station of Mussoorie, which then moved in May 1960 to Dharamsala, where he resides. He retired as political head in 2011 to make way for a democratic government.

7/6 – Frida Kahlo’s birthday - painter, one of the best-known artists of the 20th century - a Mexican painter known for her many portraits, self-portraits, and works inspired by the nature and artifacts of Mexico. Inspired by the country's popular culture, she employed a naïve folk art style to explore questions of identity, postcolonialism, gender, class, and race in Mexican society.[2] Her paintings often had strong autobiographical elements and mixed realism with fantasy. In addition to belonging to the post-revolutionary Mexicayotl movement, which sought to define a Mexican identity, Kahlo has been described as a surrealist or magical realist.[3] She is known for painting about her experience of chronic pain. Although she was disabled by polio as a child, Kahlo had been a promising student headed for medical school until she suffered a bus accident at the age of 18, which caused her lifelong pain and medical problems. During her recovery, she returned to her childhood interest in art with the idea of becoming an artist.

7/17 – The Hajj – annual pilgrimage to Mecca in Saudi Arabia, required by all able Muslims at least once in their lifetime. Hajj is the fifth of the five pillars of Islam central to Muslim belief.

7/18 – Nelson Mandela’s birthday - civil rights leader, and South Africa’s first black president – He was a South African anti-apartheid revolutionary, political leader and philanthropist who served as President of South Africa from 1994 to 1999. He was the country's first black head of state and the first elected in a fully representative democratic election. His government focused on dismantling the legacy of apartheid by tackling institutionalized racism and fostering racial reconciliation. Ideologically an African nationalist and socialist, he served as the president of the African National Congress (ANC) party from 1991 to 1997.

7/26 – National Disability Independence Day – commemorates the signing of the Americans with Disabilities Act (ADA) on July 26th, 1990. The ADA provides protection from employment discrimination as well as better access to goods, services, and communications for people with disabilities.

Proclaimed in 2011 by the UN General Assembly with the idea that friendship between peoples, countries, cultures, and individuals can inspire peace efforts and build bridges between communities. The resolution places emphasis on involving young people, as future leaders, in community activities that include different cultures and promote international understanding and respect for diversity.