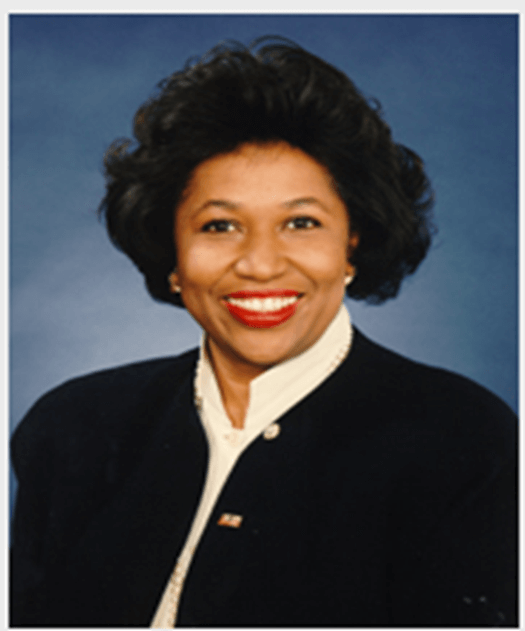 1 st All Saints’ Day, a Christian holiday commemorating all known and unknown Christian saints. (In Eastern Christianity, the day is observed on the first Sunday after Pentecost.)

2nd In 1804, Native American Sacagawea, while 6 months pregnant, meets explorers Meriwether Lewis and William Clark during their exploration of the territory of the Louisiana Purchase. The explorers realize her value as a translator. Sacagawea delivered her son Jean-Baptiste Charbonneau (known as Baptiste) on February 11, 1805. Then, on April 7, Sacagawea, the baby and Charbonneau headed west with the 31 other Corps members.

3rd In1992, Carol Moseley Braun of Illinois was the first black woman ever elected to the United States Senate.

Diwali, the Hindu, Jain and Sikh five-day festival of lights celebrated on this day marks new beginnings and the triumph of good over evil and lightness over darkness. In a multicultural and diverse country like India, everyone has their own way of celebrating this festival. For the Hindus, this holiday symbolizes the return of Prince Rama of Ayodhya with his wife, Sita, and brother, Lakshman, from a 14-year-long exile and a war in which Prince Rama stood victorious. To the Jains, Diwali is the day when the last of the Jain Tirthankaras, Lord Mahavira, attained nirvana, also known as complete knowledge and enlightenment. For the Sikhs, Diwali is a story of the struggle for freedom in which they recognize that Guru Nanak, the founder of Sikhism, refused the King’s order to eat meat while the Guru was fasting. After the people outside the palace gathered around with lanterns, candles and torches and protested to set Guru Nanak free. The King released the Guru.

Established in 2009 in order to celebrate parents who are transgender, in lieu of traditional Mother's and Father's Day. Over time it has evolved into a celebration and recognition of the love between transgender parents and their children as well as the love of transgender children and their parents. The day typically involves gift-giving and other acknowledgements of gratitude. 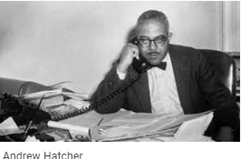 11th 1993 the Vietnam Women’s Memorial is dedicated in Washington, D.C. after being conceived by former army combat nurse Diane Carlson Evans and sculpted by Glenna Goodacre to honor the 265,000 women who voluntarily served during the Vietnam era.

15th 1889 Brazil celebrates the Proclamation of the Republic. This was a military coup d'état that established the First Brazilian Republic. It overthrew the constitutional monarchy of the Empire of Brazil and ended the reign of Emperor Pedro II. 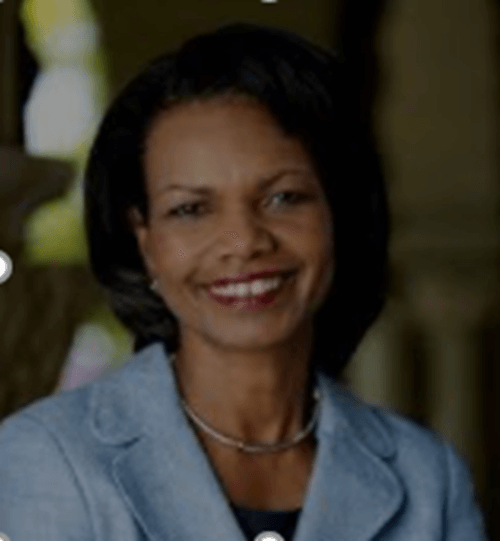 16th 2004 President Bush announces his nomination of Condoleezza Rice as Secretary of State. She is the first black woman to serve in the position. 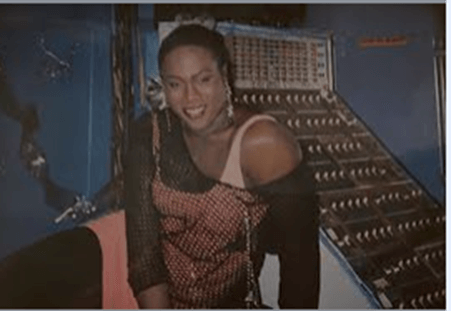 20th Transgender Day of Remembrance, started in 1999 by transgender advocate Gwendolyn Ann Smith as a vigil to honor the memory of Rita Hester, a transgender woman who was killed in 1998. This day now memorializes those who have been killed as a result of transphobia and to raise awareness of the continued violence endured by the transgender community.

25th 1981 The United Nations General Assembly has designated this day as the International Day for the Elimination of Violence Against Women (Resolution 54/134). The premise of the day is to raise awareness of the fact that women around the world are subject to rape, domestic violence and other forms of violence; furthermore, one of the aims of the day is to highlight that the scale and true nature of the issue is often hidden. Women's rights activists have observed 25 November as a day against gender-based violence since 1981. This date was selected to honor the Mirabal sisters, three political activists from the Dominican Republic who were brutally murdered in 1960 by order of the country’s ruler, Rafael Trujillo (1930-1961).

1865 After the end of the Civil War and the adoption of the 13th Amendment, Mississippi adopted the South's first "Black Codes," creating a second servitude for former slaves. The new laws made it illegal for them to stay in the state without jobs. Those with jobs, even children, were forced to sign long-term contracts and carry their work licenses at all times. An African American who ran away could be legally beaten. Other former slave states adopted their own Black Codes.

In 2021, Hanukkah, a Jewish holiday that is celebrated around the world for eight days and nights, begins on November 28th and lasts until sundown on Monday, December 6th. Hanukkah celebrates the victory of the Maccabees, or Israelites, over the Greek-Syrian ruler, Antiochus, approximately 2,200 years ago and commemorates the subsequent miracle of rededicating the Holy Temple in Jerusalem and restoring its menorah, or lamp. The miracle of Hanukkah is that only one vial of oil was found with just enough oil to illuminate the Temple lamp for one day, and yet it lasted for eight full days. This eight-day celebration is referred to as the Festival of Lights and is celebrated at home by lighting one candle on the menorah each night, playing dreidel and eating special foods unique to Hanukkah.

29th 1861, at dawn, approximately 675 U.S. volunteer soldiers commanded by Colonel John M. Chivington attacked a village of about 750 Cheyenne and Arapaho Indians along Sand Creek in southeastern Colorado Territory. Over the course of eight hours the troops killed around 230 Cheyenne and Arapaho people composed mostly of women, children, and the elderly. During the afternoon and following day, the soldiers wandered over the field committing atrocities on the dead before departing the scene on December 1 to resume campaigning. 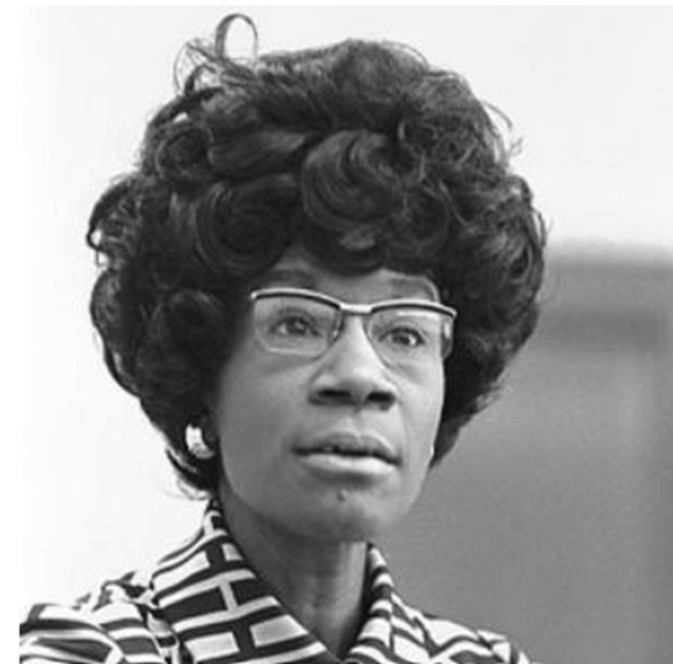