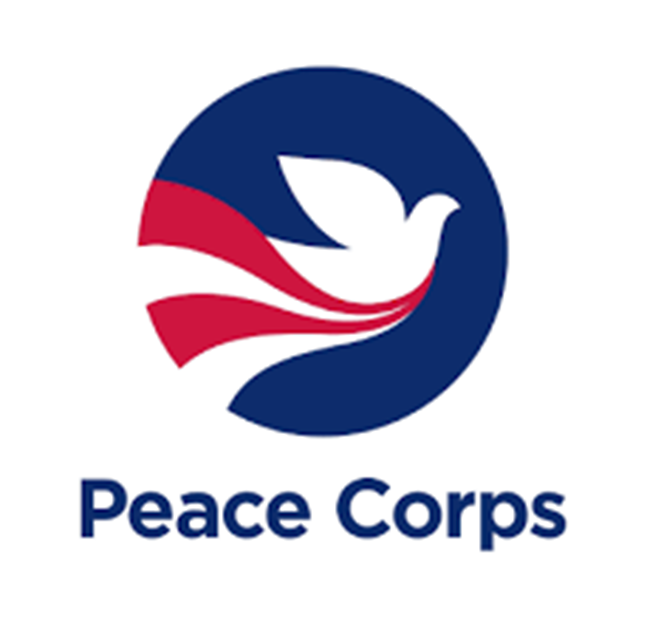 1st 1961: President John F. Kennedy signs Executive Order 10924 establishing the Peace Corps for the purpose of promoting international volunteer efforts in developing countries. Since its founding in 1961, over 240,000 Americans have served in over 140 nations to fight hunger, protect the environment, foster democracy and improve access to technology.

1st 1975: Technical Sergeant Leonard P. Matlovich, a Vietnam Veteran and a Purple Heart and Bronze Star recipient, revealed his sexual orientation to his commanding officer. He was forcibly discharged from the Air Force six months later. In 1980, the Court of Appeals ruled that the dismissal was improper. Matlovich was awarded his back pay and a retroactive promotion.

2nd 1982: Wisconsin is the first state to outlaw discrimination based on sexual orientation. 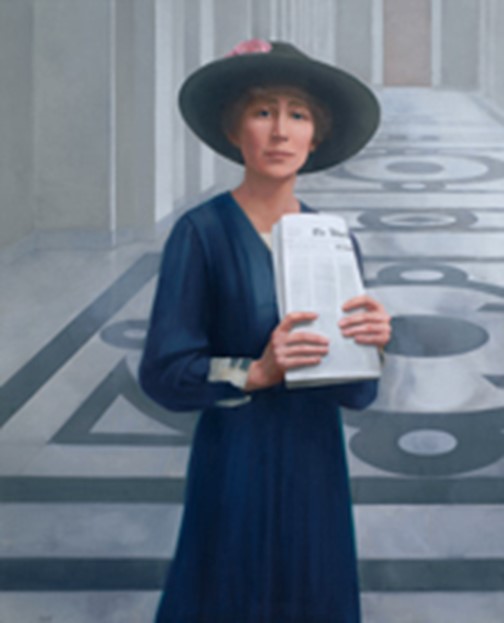 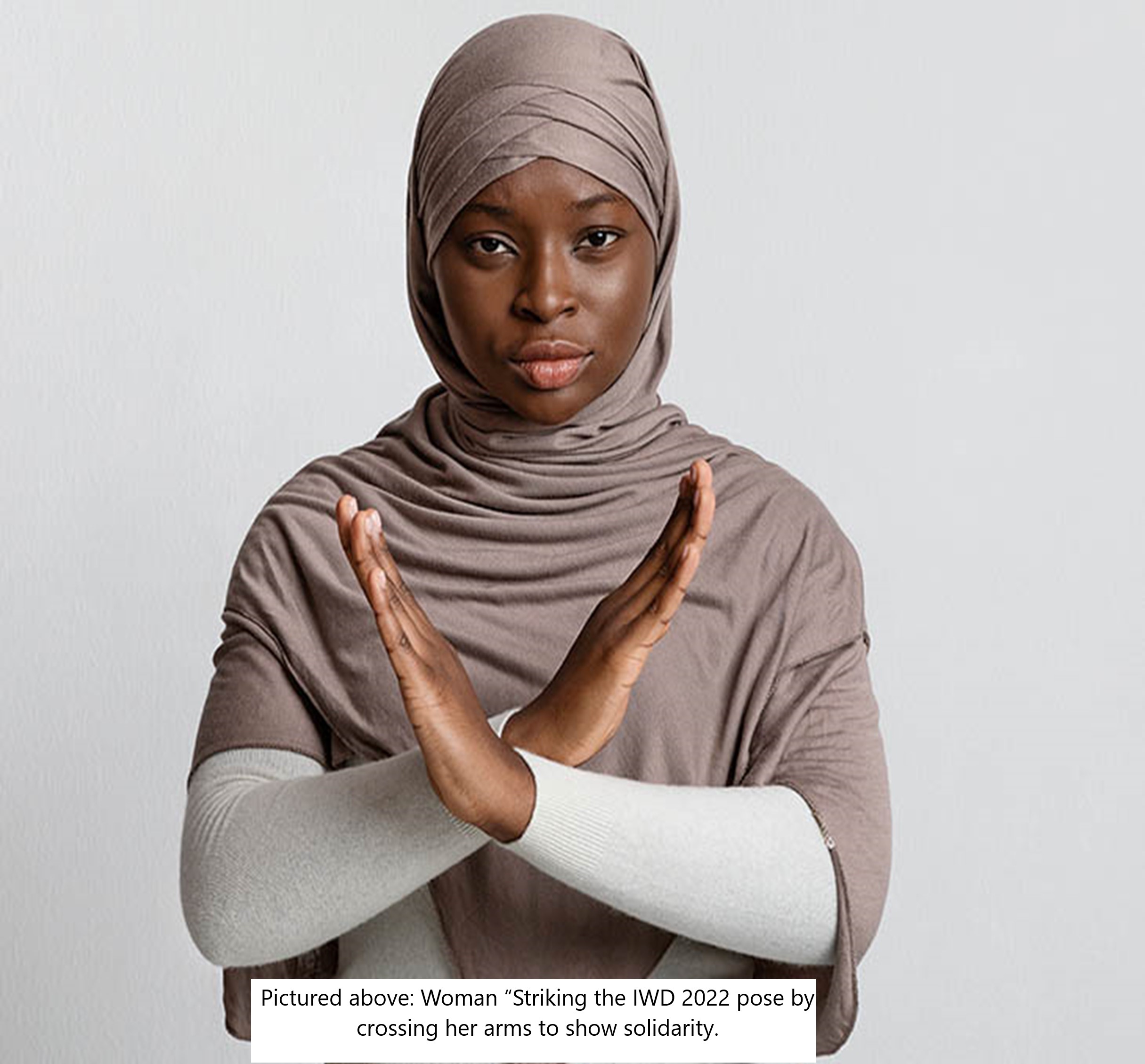 8th International Women’s Day began in 1910 to advocate for greater women’s rights, particularly the right to vote. Celebrated annually on March 8th, International Women’s Day offers an opportunity to reflect on progress made, to call for change and to celebrate acts of courage and determination by ordinary women who have played an extraordinary role in the history of their countries and communities.

This year’s International Women’s Day Campaign Theme is #BreakTheBias, which promotes a collective effort to combat bias, stereotypes, and discrimination in our schools, workplaces and communities and encourages people to embrace diversity, equity and inclusivity. You can help #BreakTheBias by striking the IWD 2022 pose (see photo on right) and sharing your photo on social media using the hashtags #IWD2022 and #BreakTheBias.

An American abolitionist and political activist, Harriet Tubman was born into slavery as Araminta Ross. Tubman escaped and subsequently made some 13 missions to rescue approximately 70 enslaved people, including family and friends, using the network of antislavery activists and safe houses known as the Underground Railroad. During the American Civil War, she served as an armed scout and spy for the Union Army. In her later years, Tubman became an activist in the movement for women's suffrage.

Little known fact: Early in life, she suffered a traumatic head wound when an irate overseer threw a heavy metal weight intending to hit another enslaved person but hit her instead. The injury caused dizziness, pain, and spells of hypersomnia, which occurred throughout her life. After her injury, Tubman began experiencing strange visions and vivid dreams, which she ascribed to premonitions from God. These experiences, combined with her Methodist upbringing, led her to become devoutly religious. 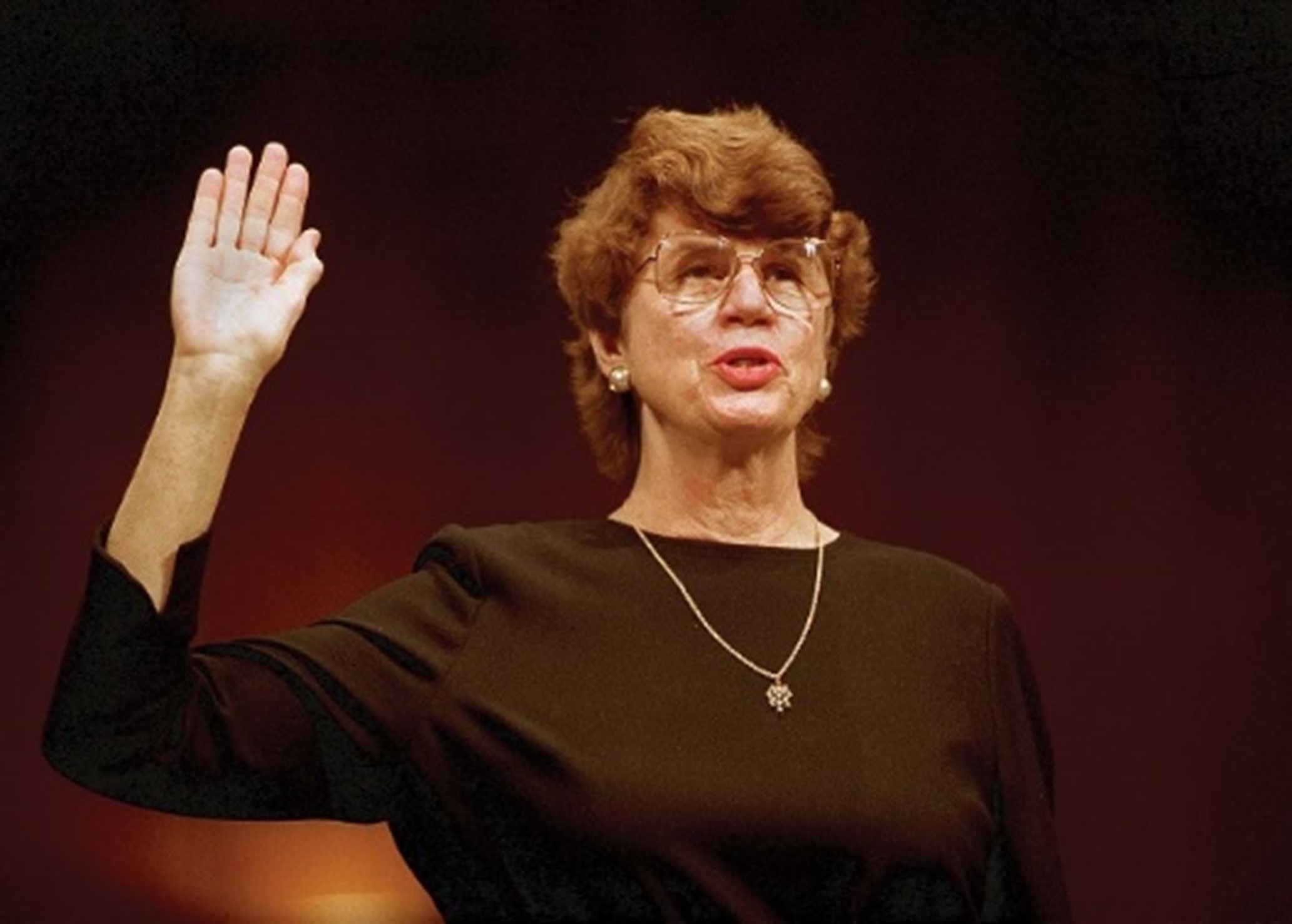 12th      1993: Janet Reno was sworn in as the first female attorney general of the United States. Nominated by President Bill Clinton, Reno was unanimously confirmed by the United States Senate on March 11, 1993. 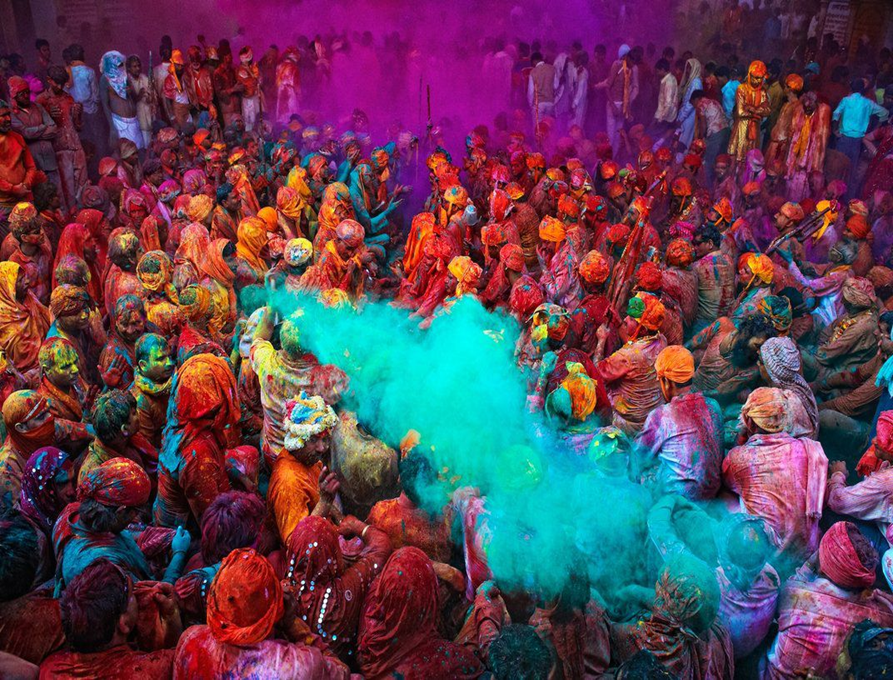 This is the Hindu celebration of the winter harvest and the coming of spring. Sometimes referred to as the festival of love, Holi celebrates the triumph of good over evil and is a festive day to socialize, forgive past resentments towards one another and repair broken relationships. One of the most recognizable aspects of Holi is celebrating with vibrant colors, which brings positivity to life.

This day is observed annually on the day police in Sharpeville, South Africa killed 69 people at a peaceful demonstration against apartheid in 1960. While many racist laws and practices have been abolished, many individuals, communities and societies suffer from the injustice and stigma that racism brings. Each year, the UN focuses the day on a different UN initiative to reduce racism.

Officially observed by the United Nations since 2012, World Down Syndrome Day (WDSD) is a global awareness day encouraging people across the world to join in advocating for the rights, inclusion and wellbeing of people with Down Syndrome. The celebration date of March 21st was selected to signify the uniqueness of the triplication (trisomy) of the 21st chromosome, which causes Down Syndrome.

In a tragic reversal of a historic step forward for the United States, the Trump administration announces a new policy that bans most transgender people from serving in military. The malevolent demagogue instructed the Armed Serves to begin discharging transgender service members effective April 12.After several court battles, the Supreme Court allows the ban to go into effect in January 2019. The ban remained in effect until January 25, 2021, when it was rescinded by President Joe Biden.

This day is dedicated to celebrating the accomplishments and victories of transgender and gender non-conforming people. It is also focused on bringing awareness to the work that still needs to be done to save trans lives. It has a goal to fight cissexism and transphobia by spreading knowledge of the trans community.