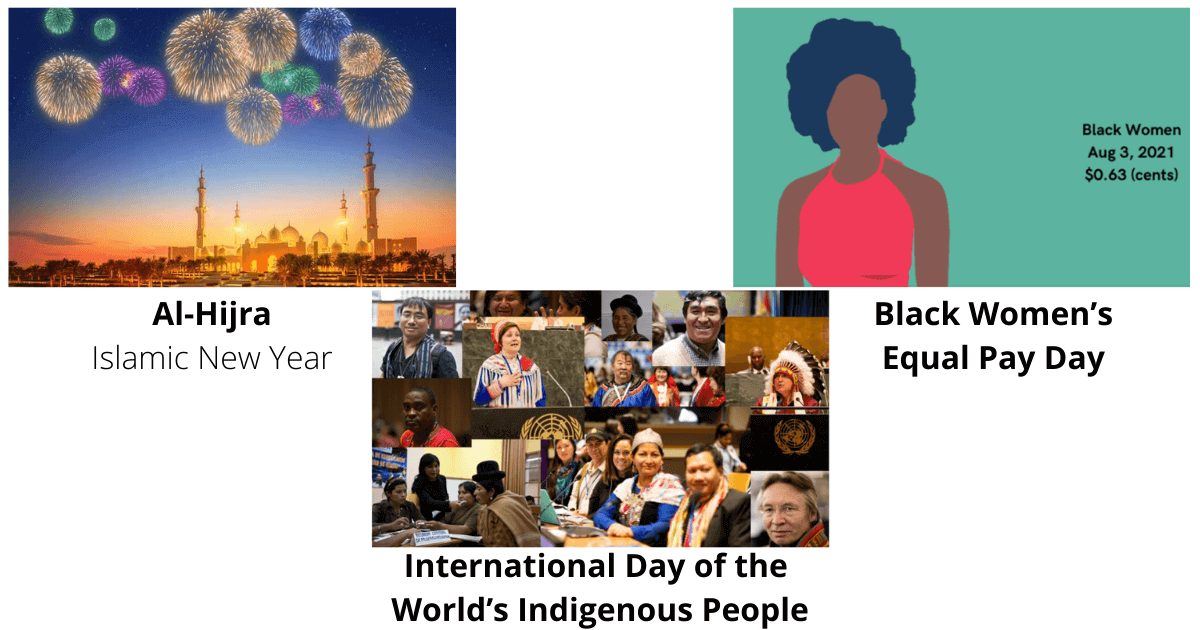 A voter turnout of historical proportions, Barack Hussein Obama, II became the 44th President of the United States of America, and the first Black American to serve as Commander in Chief on January 9, 2009. Born in Hawaii, President Obama graduated from Columbia University and worked as a community organizer in Chicago in 1983. In 1988 he enrolled in Harvard Law School and after graduating became a civil rights attorney and taught constitutional law at the University of Chicago Law School before serving in the Illinois Senate from 1997 to 2004. In 2004, he successfully ran for the U.S. Senate and served as Senator from Illinois. As United States President, he focused on LGBT rights and healthcare reform and signed many landmark bills into law including the Affordable Care Act, the Dodd-Frank Wall Street Reform and Consumer Protection Act, Don’t Ask, Don’t Tell repeal Act of 2010 and the American Recovery and Reinvestment Act of 2009 to name a few. Barack Obama now runs the Obama Foundation with his wife and former First Lady, Michelle Obama

In 1994, the UN General Assembly declared that August 9 would be International Day of the World’s Indigenous Peoples. The UN stated that on this day “people from around the world are encouraged to spread the UN’s message on the protection and promotion of the rights of indigenous peoples.” The focus this year is “Indigenous peoples building alliances: Honoring treaties, agreements and other constructive arrangements.”

Sunset on August 9th denotes the beginning of the new year and first day of the month of Muharram on the Islamic Calendar. Al-Hirjra is counted from the year of the Hegira (anno Hegirae), the year in which Muhammad emigrated from Mecca to Medina (A.D. July 16, 622) creating the very first Islamic state.

Al-Hirjra and Muharram are amongst the most sacred occasions in Islamic history, though not as widely celebrated festivals of Eid-ul-Fitr and Eid-ul-Adha. Al-Hijra (1 Muharram) commemorates the brutal assassination of Hazrat Imam Husayn Ali, the grandson of Prophet Muhammad and his entire family at the battle of Karbala. For Shi’a Muslims, Ashura (August 18th and 19th) marks the climax of the Remembrance of Muharram. Both Sunni and Shi’a Muslims observe this occasion in different manners. Shi’a Muslims dress themselves in black, the color of mourning, and attend the majlis (assemblies) where Shia orators read out and enact the incident of martyrdom of Imam Husayn and his team in detail.

Launched on the 50th Anniversary of the signing of the federal Equal Pay Act, Equal Pay Today was created to challenge the legal, policy, and cultural barriers at the state, local, and national level, that prevent women from achieving equal pay. Black Women’s Equal Pay Day is the approximate day a Black woman must work into the new year to make what white non-Hispanic man made at the end of the previous year. Based on ACS Census data, the 2021 wage gap for Black women compared to non-Hispanic white men is $0.63 (cents).

Buddhist festival and Japanese custom for honoring the spirits of ancestors. Also known as Bon or Bon Obon, began as a Buddhist custom but has evolved into a holiday in which families hold reunions and visit their ancestral homes. The name of the festival loosely translates to “Festival of the Dead” and is celebrated on different dates depending on whether the lunar or solar calendar is used and what parts of the country. In Japan, Obon is celebrated from the 13th to the 15th day of the seventh lunar month.

This day celebrates the birthday of the Jamaican politician and activist who is revered by Rastafarians. Garvey is credited with starting the Back to Africa movement, which encouraged those of African descent to return to the land of their ancestors during and after slavery in North America.

Sometimes called “Ancestor Day” or “Ghost Festival” this Buddhist festival is primarily observed in many countries, such as China, Japan, India, Laos, Cambodia, Thailand and Malaysia. Celebrated across fifteen days, the festival of Ullambana is marked on a different date every year following the lunisolar calendar. The word Ullambana is derived from a Sanskrit word which literally means "deliverance from suffering". This festival is generally celebrated to provide salvation to the anguished souls of near and dear ones in Hell and obtain liberation for them. Offerings are made to the departed relatives to satiate their hunger - a ritual which derives from the Ullambana Sūtra. This practice is said to have originated with offerings made by the Arhat Mahāmaudgalyāyana when he realized through his magical powers that his mother had been reborn as a hungry ghost.

Hindu holiday commemorating the loving kinship between a brother and sister. “Raksha” means “protection” in Hindi and symbolizes the longing a sister has to be protected by her brother. During the celebration, a sister ties a string around her brother’s (or brother-figure’s) wrist and asks him to protect her. The brother usually gives the sister a gift and agrees to protect her for life.

American Actress, Author and Activist, Marlee Matlin lost all hearing in her right ear and 80% of the hearing in her left ear at the age of 18 months due to illness and fevers. Marlee Matlin has had decades of success in the entertainment industry, receiving worldwide critical acclaim for her film debut in Paramount Pictures' Children of a Lesser God for which she won the Academy Award for Best Actress. Her victory more notable as she became youngest person to win in that category and well as the first hearing impaired person to win an Oscar.

A day of celebration commemorating the August 26, 1920, certification of the 19th Amendment to the U.S. Constitution that gave women the right to vote. Congresswoman Bella Abzug first introduced a proclamation for Women’s Equality Day in 1971. Since that time, every president has published a proclamation recognizing August 26 as Women’s Equality Day.

Celebration of the birth of Lord Krishna. God Krishna was born on the eighth day of the dark fortnight of the month of Bhadrapada.