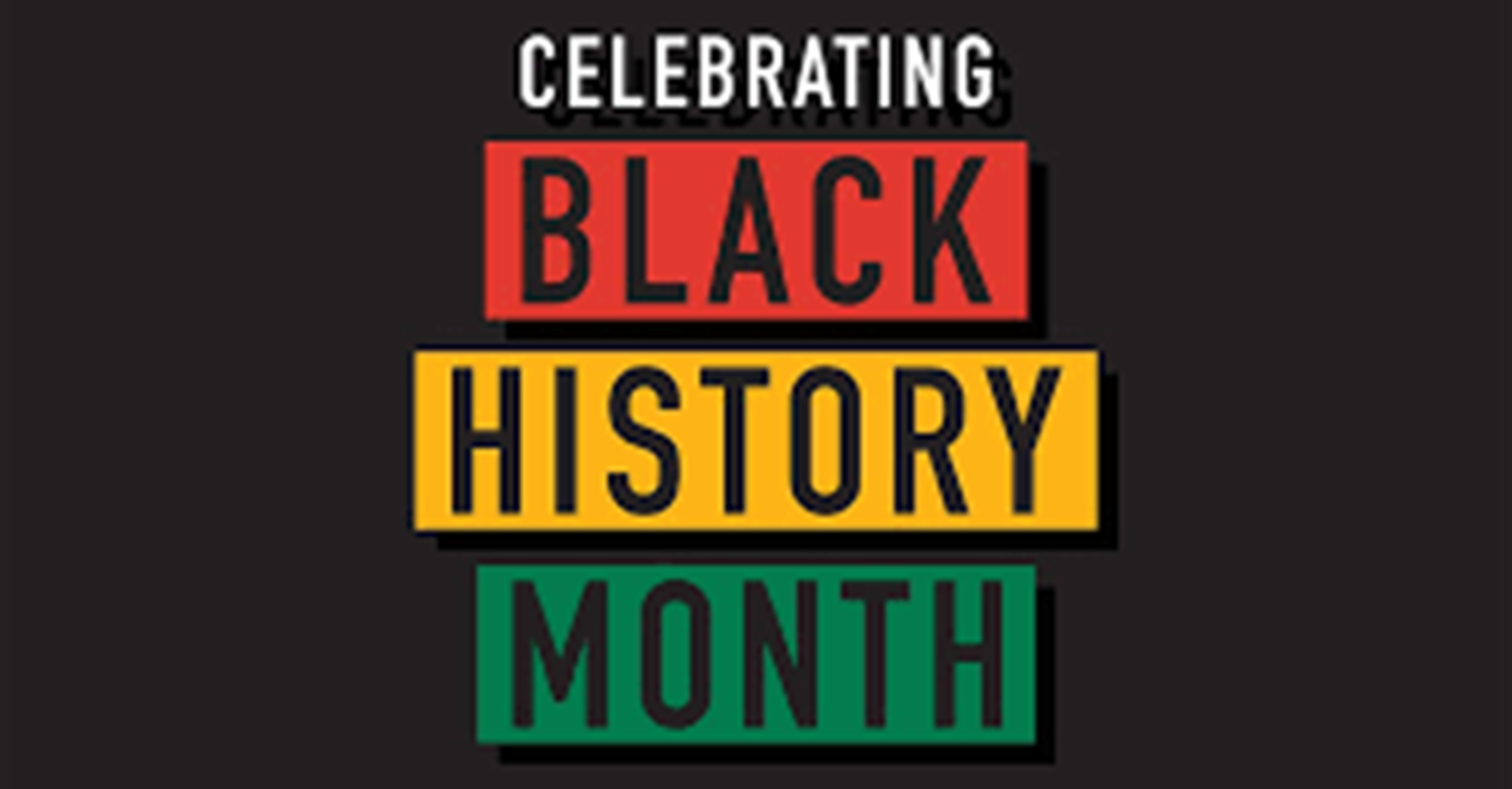 February is recognized as Black History Month. The month honors those who have endured centuries of struggle, and those who continue to fight for civil rights. February was chosen as Black history month because two important figures in black history were born in February: Abraham Lincoln and Fredrick Douglass.

Carter G. Woodson was the force behind Black History Month when he and the organization he founded, the Association for the Study of Negro Life and History (ASNLH), conceived and announced Negro History Week in 1925. The event was first celebrated during a week in February 1926 that encompassed the birthdays of both Abraham Lincoln and Frederick Douglass.

The celebration grew over the years and was expanded to a month in 1976, the nation’s bicentennial. President Gerald R. Ford urged Americans to “seize the opportunity to honor the too-often neglected accomplishments of black Americans in every area of endeavor throughout our history.” That year, fifty years after the first celebration, the association held the first African American History Month.

Chinese New Year is a festival celebrating the start of the new year in the traditional lunisolar Chinese calendar. Great activities to celebrate Chinese New Year include eating a reunion dinner with family on New Year’s Eve, setting off firecrackers and fireworks, putting up decorations, and giving red envelopes and other gifts. This year is the Year of the Tiger. It is said that children born in the year ahead will be brave, competitive, and strong.

It culminates with a Lantern Festival on February 15, 2022.

In Greensboro, North Carolina, four African American students sat down and ordered coffee at a lunch counter inside a Woolworth's store. They were refused service but did not leave. Instead, they waited all day. The scene was repeated over the next few days, with protests spreading to other southern states, resulting in the eventual arrest of over 1,600 persons for participating in sit-ins.

Some were arrested and charged with trespassing. Protesters launched a boycott of all segregated lunch counters until the owners caved and the original four students were finally served at the Woolworth’s lunch counter where they’d first stood their ground.

The ratification of the 15th Amendment to the U.S. Constitution guaranteed the right of citizens to vote, regardless of race, color, or previous condition of servitude.

5th     1917 – Congress passes the Immigration Act of 1917, which includes an "Asiatic Barred Zone," banning Chinese, Asian Indians, Burmese, Thai, Malays, and others. Japan is not on the list of those excluded, as prohibitions against immigrants from that country are already in place, nor is the Philippines, as it is a U.S. territory.

On this date in 1887, President Grover Cleveland signed the Dawes Act (sometimes called the Dawes Severalty Act or General Allotment Act), giving the president the authority to divide up land allotted to Native Americans in reservations to individuals. The Act essentially ended tribal control of reservations and divided their land into individual holdings, providing that every head of each Native American family was to get 160 acres of tribal land, while every individual would get 80 acres.

This Act was predominantly seen as an alternative to mass genocide by U.S. forces. It was named for its chief author, Senator Henry Laurens Dawes from Massachusetts, and reversed the long-standing American policy of allowing Indian tribes to maintain their traditional practice of communal use and control of their lands. Women received no land. 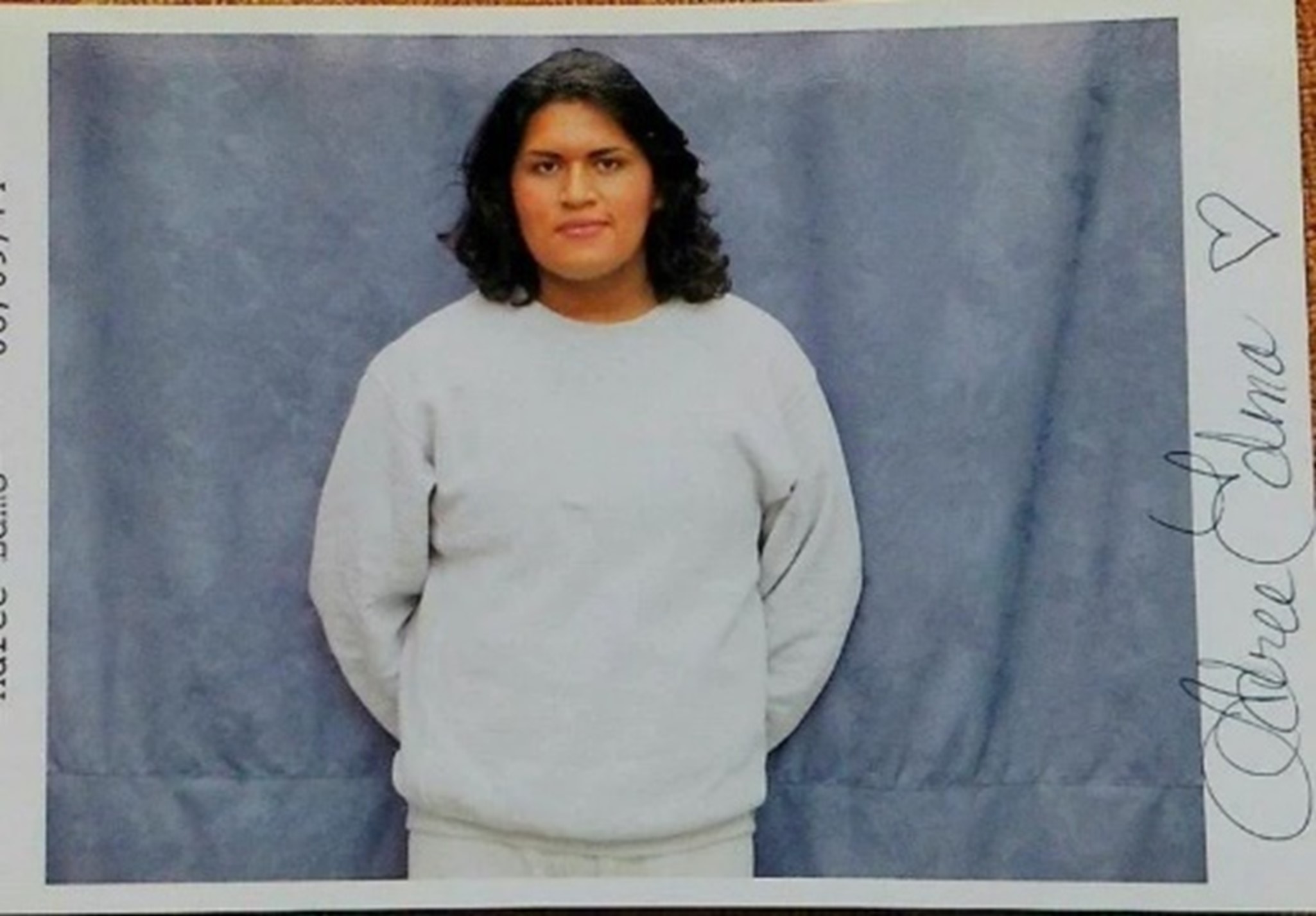 10th     2020 – The 9th Circuit Court of Appeals upholds a ruling that the state of Idaho must provide gender confirmation surgery for Adree Edmo, an inmate in the custody of the Idaho Department of Correction. The ruling marks the first time a Federal Appeals Court has ruled that a state must provide gender assignment surgery to an incarcerated person. According to the Court opinion, the gender confirmation surgery (GCS) was “medically necessary” for Edmo and, as a result, the Court ordered the State to provide the surgery.

In July 2020, Edmo receives her gender confirmation surgery and a May 2020 appeal by Lawrence Wasden, Attorney General of Idaho, is denied as moot by the US Supreme Court in October 2020.

Baldwin was the first openly LGBTQ+ woman elected to the House of Representatives and to the Senate in 1999 and 2013, respectively. 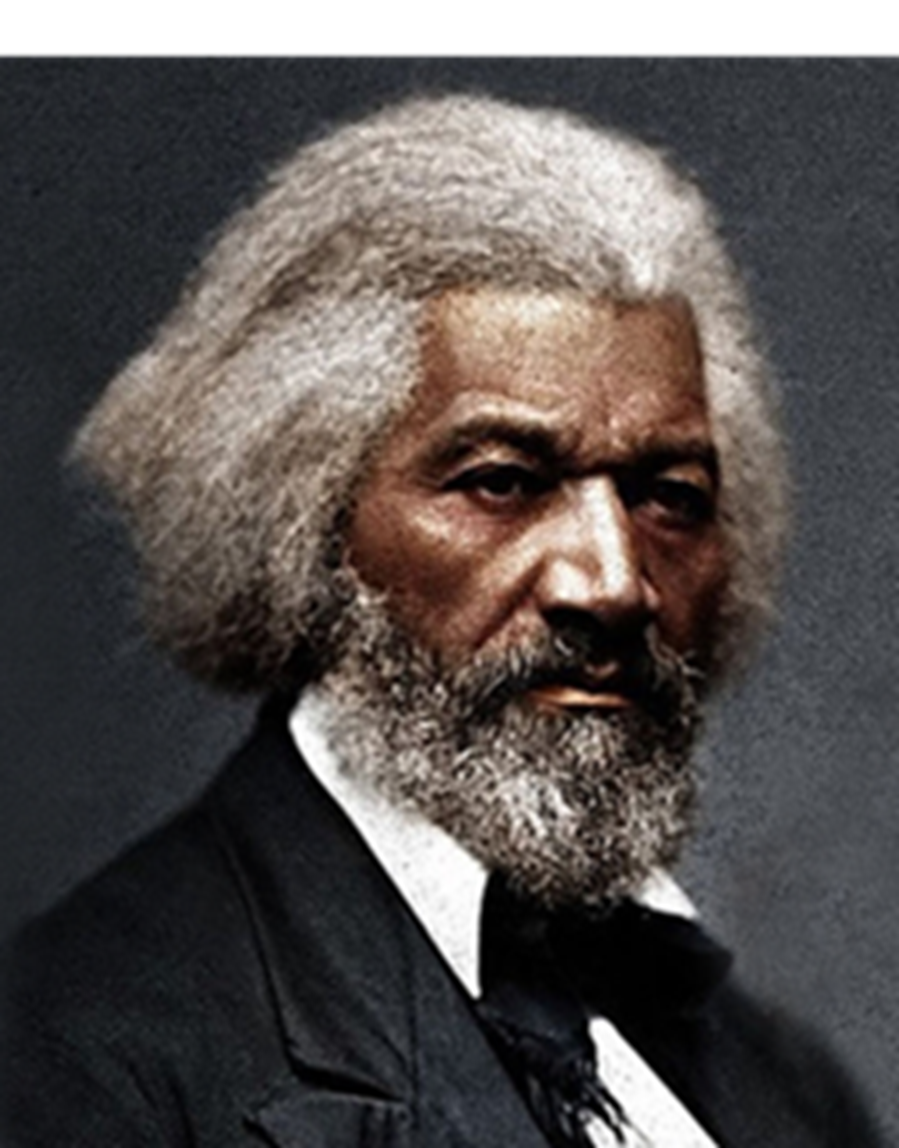 An escaped slave who became a prominent activist, author, and public speaker. Douglass became a leader in the abolitionist movement and sought to end the practice of slavery even before the Civil War. His work served as an inspiration to the civil rights movement of the 1960s and his legacy lives on in his revolutionary work toward equal rights.

Minister, physician, ardent feminist, and masterful orator, Shaw was the second woman ever to graduate from Boston University School of Theology. She went on to lead the women’s suffrage movement along with Susan B. Anthony. 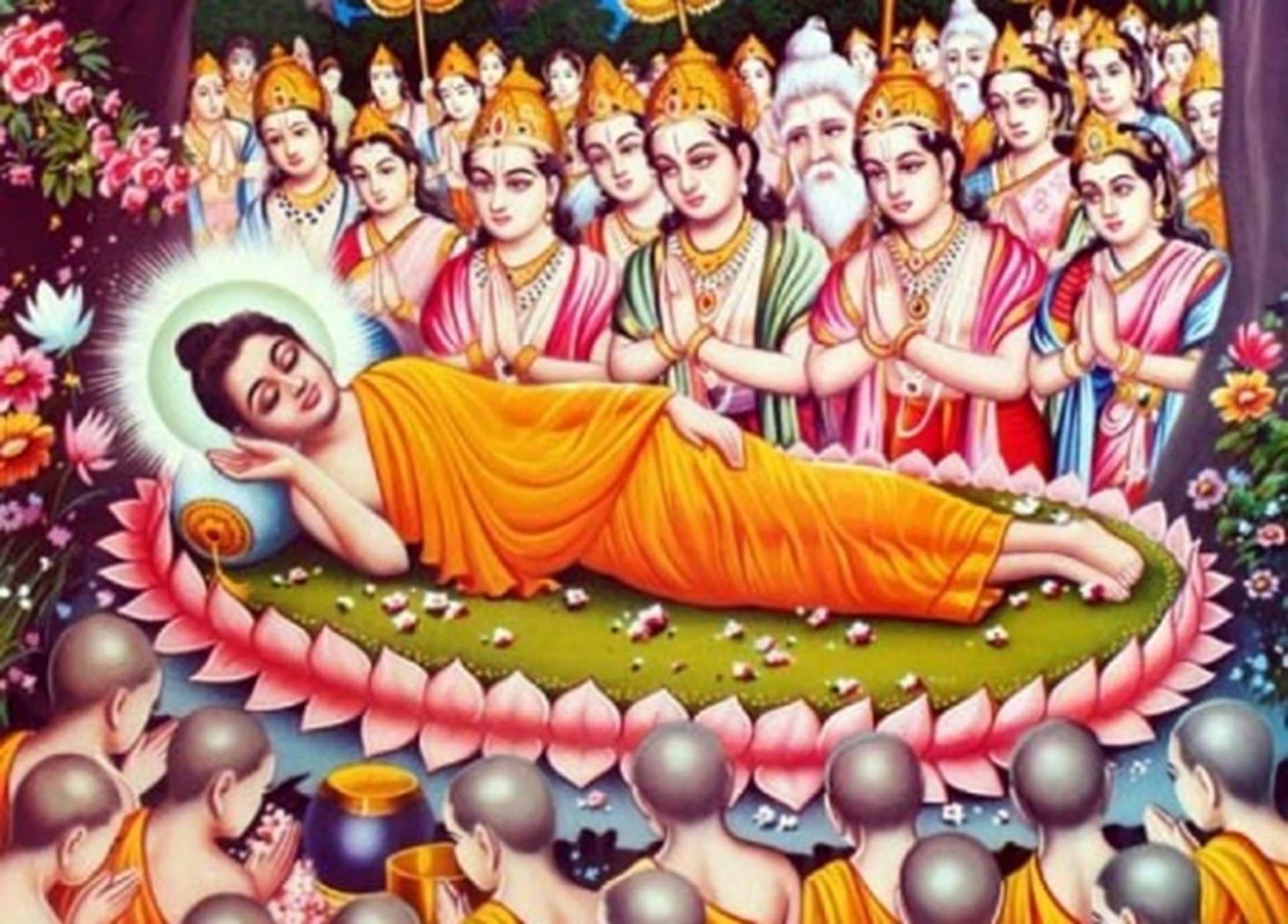 This is a Mahayana Buddhist festival that marks the death of the Buddha. It is also known as Nirvana Day. Buddhists celebrate the death of the Buddha because they believe that having attained Enlightenment, he achieved freedom from physical existence and its sufferings. Present day celebrations often include meditating and reading The Parinirvana Sutta which describes the Buddha's last days.

Internment of Japanese Americans began after President Franklin Roosevelt issued an Executive Order requiring those living on the Pacific coast to report for relocation. Over 110,000 persons therefore shut down their businesses, sold off their property, quit school and moved inland to the relocation centers. 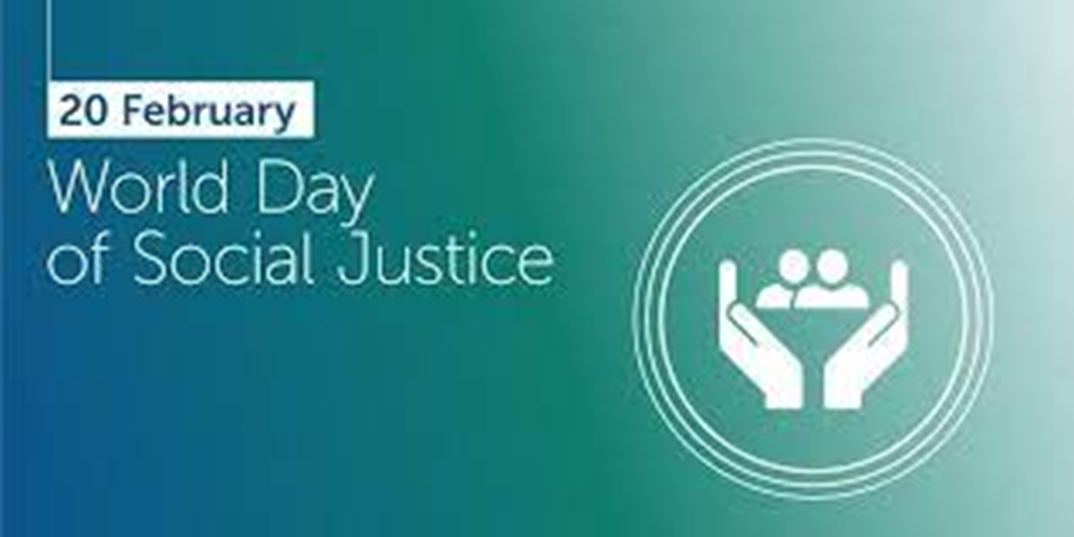 This African American civil rights leader and prominent figure in the Nation of Islam was shot and killed while delivering a speech in a New York City ballroom. Malcom X was known for articulating concepts of Black identity, integrity, and independence in the early 1960s. Through the influence of the Nation of Islam, Malcom X helped to change the terms used to refer to African Americans from “Negro” and “coloured” to “Black” and “Afro-American.” After his assassination, the widespread distribution of his life story - The Autobiography of Malcolm X (1965) made him an ideological hero.

26th     2018 – The Pentagon confirms that the first transgender person has signed a contract to join the US military.

27th     1922 – The U.S. Supreme Court upholds the 19th Amendment to the Constitution, which guarantees women the right to vote.